Senator Abiru, in a recorded video, thanked the residents of Lagos East for their unflinching support and appealed to them to vote for him, the APC Presidential candidate, Asiwaju Bola Ahmed Tinubu, and Lagos State Governor, Mr. Babajide Olusola Sanwo-Olu and all candidates on the platform of the ruling party in the 2023 general elections. 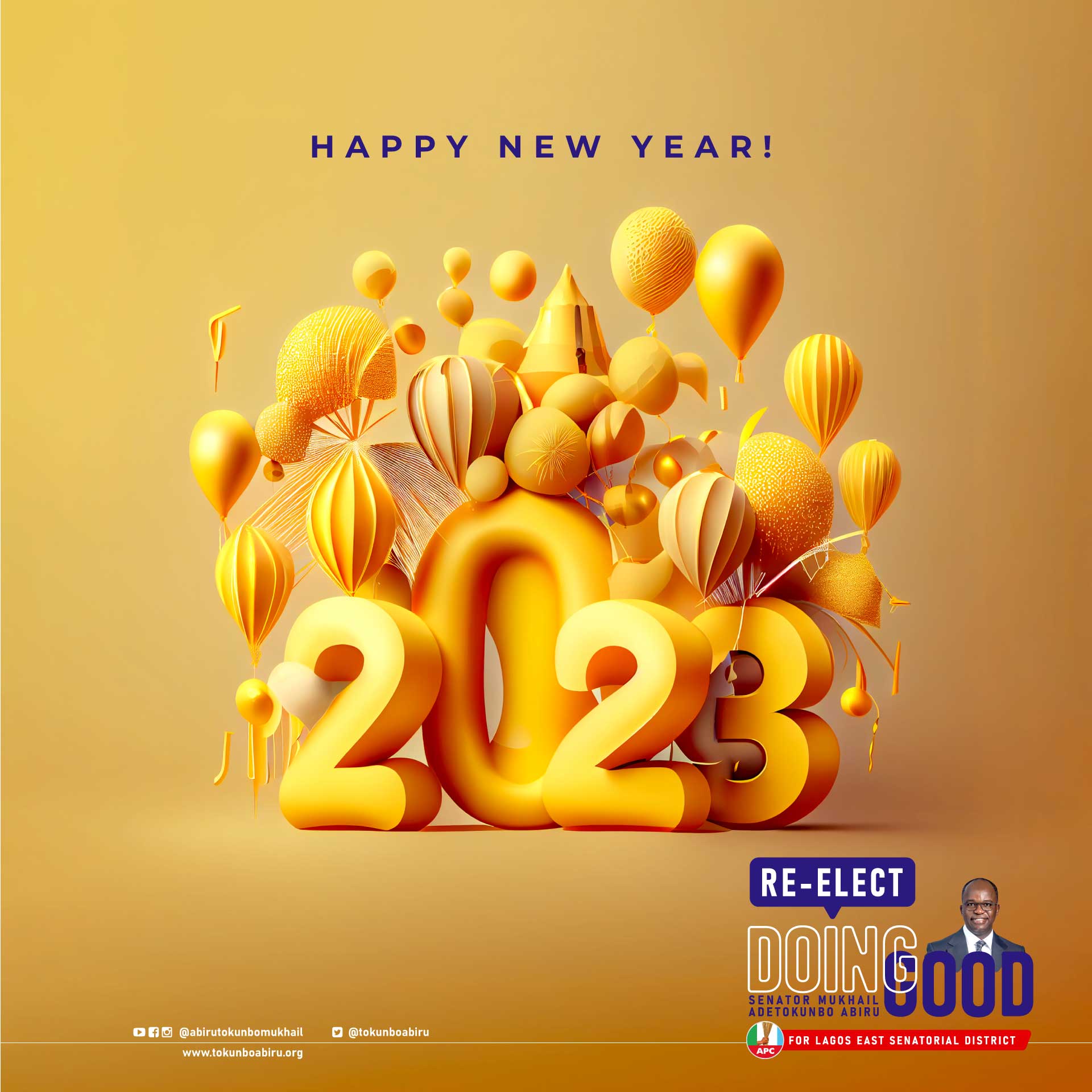 “As you may recall I was sworn in as the Senator, representing Lagos East on December 15, 2020. So it's exactly 2 years that I have had the privilege & honour to represent you all in the National Assembly.

“During this period, I have focused on this responsibility from 3 key pillars: Legislative; Empowerment; and Endowment, with emphasis on Human Capital Development & infrastructural Development. A brief on my modest achievements can be found on my website: https://abiru.tact.ng

“As 2023 is our year of General Elections, I humbly solicit your support & vote for my re-election as your Senator.

“I also use this medium to canvas for your support and vote for our National Leader, Asiwaju Bola Ahmed Tinubu as the next President of Nigeria; Mr Babajide Sanwo-Olu as the re-elected Governor of Lagos State; and all other APC candidates in the 2023 General Elections.