Join our community Get Your PVC Now!

About MUKHAIL ADETOKUNBO ABIRU

Greater Good to a larger number! 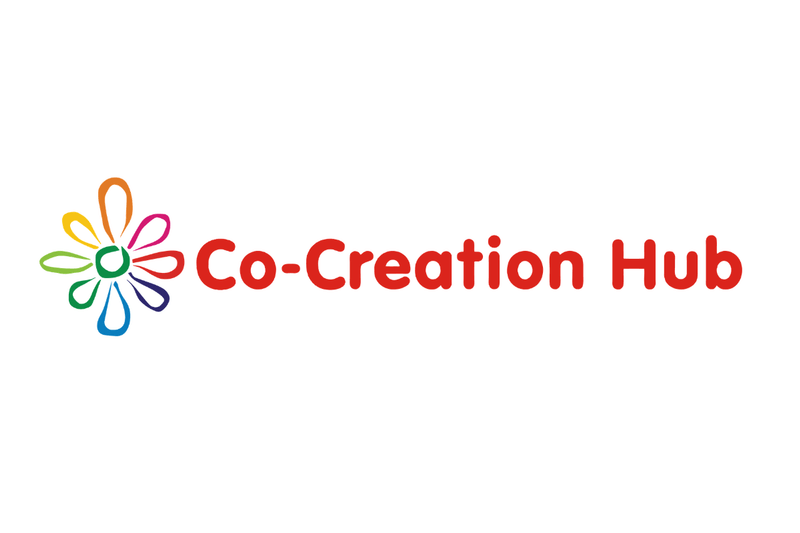 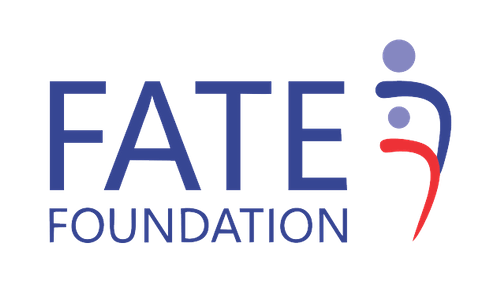 Senator Mukhail Adetokunbo Abiru, FCA,  popularly known as “Tokunbo Abiru” is an accomplished Nigerian Banker, Chartered Accountant, and now a Public Servant. He is currently The Senator, representing Lagos East Senatorial district in the 9th Nigerian National Assembly, after 32 years of corporate experience (of which 29 years was spent in the banking industry).He was the pioneer and former Managing Director/Chief Executive Officer of Polaris Bank Limited. He led the turnaround of erstwhile Skye Bank Plc, as Group Managing Director/Chief Executive Officer, under a CBN-induced take-over of the Bank, in a bid to avoid its collapse and also preserve the stability of the overall Nigerian Financial System.His banking career was in top Nigeria Financial Institutions such as First of Bank of Nigeria (2002–16), where he rose to the level of Executive Director, Corporate Banking; and Guaranty Trust Bank (1991-2000).‍Tokunbo Abiru also served on other notable boards as Non-Executive Director: FBN Capital Limited (now FBN Quest Merchant Bank Limited); FBN Bank Sierra–Leone Limited; Airtel Mobile Networks Limited; and Nigeria Inter-Bank Settlement System Plc (NIBSS).During the course of his professional career, he also had the privilege of serving as the Honourable Commissioner of Finance, Lagos State (2011 -2013), under the transformational leadership of Mr. Babatunde Raji Fashola (SAN).Senator Tokunbo Abiru holds a B.Sc. Economics from Lagos State University, and he is a Fellow of The Institute of Chartered Accountants of Nigeria (ICAN) and a Honorary Fellow of The Chartered Institute of Bankers of Nigeria (FCIB). He is an alumnus of both Lagos Business School (LBS) and Harvard Business School (USA).Tokunbo Abiru retired from banking in August 31, 2020 and decided to go into Public Service. He contested for the bye-election of Lagos Senatorial East under the platform of All Progressives Congress (APC) Party, and won the election on 5, December 2020 with 89% of the total votes cast to become a Senator of Federal Republic of Nigeria.Senator Tokunbo Abiru, FCA, is happily married to Mrs. Feyisola Abiru and they are blessed with children.

The values that drive everything we do

Our #DoingGood to Greater Number mantra is the driving force behind our values.

We operate an open door which encourages free flow of information and create new opportunities for our constituents.

We work round the clock to ensure we bring people-oriented legislation, empowerment programmes & facilitations that'll raise the standard of living of our people.

We understand your concerns and fears about our communities and nation. You are not alone.

Access to our programmes are devoid of tribalism, religious sentiment, colour and party affiliations.

Wherever you live, we believe every Nigerian has the constitutional freedom to accomplish his or her dream without any encumbrances.

This runs in our DNA. We'll continue to look for unique ways and partners that would make #DoingGood a Nigerian reality!

Our achievements so far?

The Chairman of the Senate Committee on Industries, and the Senator representing Lagos East Senatorial District, Distinguished Senator Mukhail Adetokunbo Abiru, FCA, has wished constituents of the Lagos East Senatorial District a prosperous 2023. Senator Abiru, in a recorded video, thanked the residents of Lagos East for their unflinching support and appealed to them to vote for him, the APC Presidential candidate, Asiwaju Bola Ahmed Tinubu, and Lagos State Governor, Mr. Babajide Olusola Sanwo-Olu and all candidates on the platform of the ruling party in the 2023 general elections.    ![NEWYEAR_2023_1.jpg](https://tact-space.fra1.digitaloceanspaces.com/4c77756fe53779c06b87846c425dacc8.jpg) The #DoingGood Senator said; “My dear Constituents of Lagos East Senatorial District. Congratulations and Happy New year.  “As you may recall I was sworn in as the Senator, representing Lagos East on December 15, 2020. So it's exactly 2 years that I have had the privilege & honour to represent you all in the National Assembly.  “During this period, I have focused on this responsibility from 3 key pillars: Legislative; Empowerment; and Endowment, with emphasis on Human Capital Development & infrastructural Development. A brief on my modest achievements can be found on my website: https://abiru.tact.ng  “As 2023 is our year of General Elections, I humbly solicit your support & vote for my re-election as your Senator. “I also use this medium to canvas for your support and vote for our National Leader, Asiwaju Bola Ahmed Tinubu as the next President of Nigeria; Mr Babajide Sanwo-Olu as the re-elected Governor of Lagos State; and all other APC candidates in the 2023 General Elections.  “I once again wish you a prosperous 2023. Thank you & God bless”.

The hope for the completion of the 30-km Ikorodu-Sagamu Road was brightened on Wednesday when the Nigerian Senate passed the 2022 Supplementary Appropriation Bill, 2022. The economically important road that links the Lagos East Senatorial District to the rest of the country was among the priority projects captured in the supplementary budget. Funding augmentation required to complete the road before the end of the tenure of President Muhammadu Buhari had been provided in the bill. ![SenatorAbiru_AtThePlenary.jpg](https://tact-space.fra1.digitaloceanspaces.com/e2a01ed7f017441f28006e5479d77a73.jpg)  The Chairman of, the Senate Committee on Appropriations, Senator Barau Jibrin (Kano North) presented the bill before the Senate for consideration. The Senate approved it and transmitted the bill to President Buhari for his assent. It will be recalled that on Wednesday, 7th December 2022, His Excellency, Mr Babatunde Raji Fashola, SAN, the Honourable Minister of Works and Housing, gave assurances about making necessary provisions for the inclusion of the required funds for the completion of the road in the supplementary budget of the Ministry when the Senator representing Lagos East Senatorial District, Senator Mukhail Adetokunbo Abiru FCA paid him a courtesy call in his office in Abuja. Critical sections of the 30-Km Ikorodu-Sagamu road, from; Sabo, Okegbegun, First Gate, Odogunyan, Ita-Oluwo, Ogijo, Gbaga, Sotubo, Mosimmi to Gbara Village have been fixed, remaining less than 8 Kilometre to get to Sagamu.  These milestones were made possible through the instrumentality of legislative intervention via a motion moved by Senator Abiru, “On The Urgent Need For Completion of The Rehabilitation Of The Ikorodu-Sagamu And Ikorodu-Itoikin- Epe Roads To Further Bridge The Infrastructure Gap And Enhance Economic Growth In Nigeria” in April 2021.  Before Senator Abiru’s intervention,  Ikorodu- Sagamu road, which was awarded on 5th June 2018 to Messrs Arab Contractors O.A.O. Nigeria Limited,  with a completion period of 36 months only attained 24.04% completion due to paucity of funding. However, the current intervention by the Senator has ensured the advancement of the 30-km Road to about 80% completion. Senator Abiru thanked the Honourable Minister of Works and Housing, His Excellency, Mr Babatunde Raji Fashola SAN for his unwavering support in making this a reality. He equally recognised Senator Gbenga Ashafa, his predecessor in the Senate under whose tenure the project was started. In the same vein, the #DoingGood Senator also acknowledged the support of Honourable Babajimi Benson, the member representing Ikorodu in the House of Representatives for his support for this intervention.